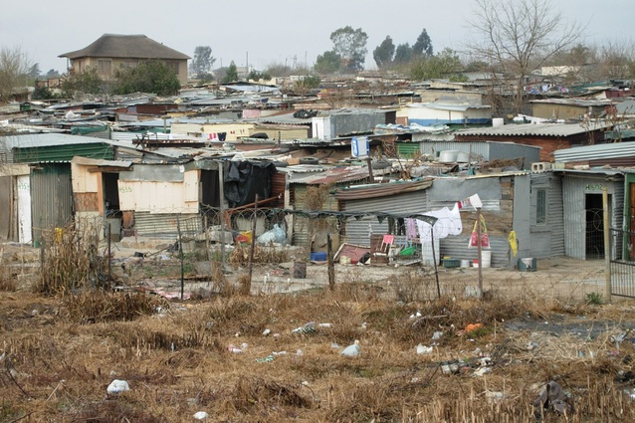 On 27 April 1994, South Africa’s voting population turned out in their millions to finally take part in the country’s first truly democratic elections. Journalists came from around the world and waited with baited breath for the story to unfold. Would there be intimidation? Would there be violence? Would the vote be accepted? Could Apartheid really be at an end? The day itself was a “non-news” event, because people of all cultures and colours stood peaceably, even happily, alongside in the snaking queues. The real story lay in what South Africa achieved that day, something that seemed impossible for so many – political freedom. It was a day worthy of being commemorated. 25 years later let’s reflect on what freedom means to us now.

Is freedom merely the right to vote or is it so much more?

When I asked friends, family and colleagues to describe what freedom means to them, I was struck by the wide range of answers. Answers included the “rights to” (life, dignity, vote, speech, association, choice, movement, work, food and clean water) and the “rights from” (unlawful imprisonment, abuse, discrimination, violence, environmental harm). I realised that political emancipation is simply the first step in what is a continually evolving process. As our society matures, so does our definition of freedom.

Inequality is a massive global problem. 46% of the world lives on less than $5.50 (about R80) a day according to the World Bank. In South Africa, over half the population (30.4 million people) live in poverty. The overall unemployment rate is at 27%. Black women bear the brunt at 34%. Most alarming for the future, is half our youth population (15 to 24 years) are unemployed.

Poverty is a constant attack on one’s dignity, safety and food security. It is clear that the hopeless-helpless cycle of poverty is a denier of freedom. The growing gap between the haves and the have-nots, compounded by political and economic instability, is the biggest threat to freedom for our young democracy.

What can we do to help this situation?

When you read the stats mentioned above, this situation may seem over-whelming. It is! But perhaps each one of us can take a small step towards solving the problem. When all these small steps are compounded, they will have a huge impact. Here are some suggestions:

As we leave Freedom Month behind and enter a month that celebrates labour day and another (hopefully) free and fair election, think about the social pact you can make to help contribute towards genuine freedom for all South Africans.